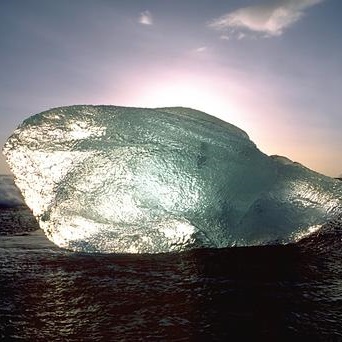 Thanks for listening to the LTM Gaming Podcast!
And we’re back! Nothing like a 5+ year hiatus! We have continued to game, but the editing became overwhelming. We have finally come around to TJ’s campaign, Entropy Rising, again, and we have a much more streamlined audio process now. Expect about one episode a month. This first episode is a little choppy because of where some of us are recording, but you should at least listen to the first 15 minutes or so to hit TJ’s epic recap of the entire first season, created partially with Incredibox.
We hope you enjoy!