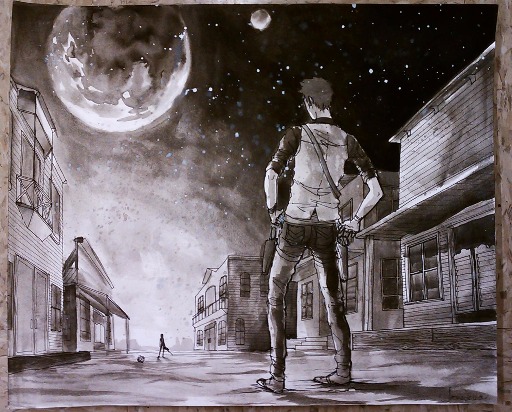 This campaign is unique among LTM Gaming campaigns in that much of the knowledge of events in the game may be secret. There will be information secret from each player as well as information that is secret from the listener until such time as Matt deems it appropriate to reveal. Only he holds all of the cards.

Our plucky characters are: